There are nearly 153 million orphaned children in the world.

Many go hungry, living in dangerous conditions with no one to protect them. Without a mother or father to care for them, these children have become susceptible to abuse, neglect and many forms of exploitation. Many orphans are unfortunately exposed to extreme violence, as well as psychological and emotional distress after losing their one or both of their parents.

Our Orphan Sponsorship Program maintains a carefully developed approach to supporting orphans through every step of their growth and helping them overcome the hardships of their past.

Save a child today, by helping to care for an orphan for just £28 a month.

Orphan charity is a very special form of charity. The Prophet (saw) himself was orphaned from an early age, and because of this looks kindly on those who take the time to care for orphaned children.

The Prophet (saw) said: “I and the caretaker of the orphan will enter Paradise together like this, raising (by way of illustration) his forefinger and middle finger jointly, leaving no space in between." (Bukhaari)

Help maintain the running of an orphanage for one month.

How Does Our Orphan Sponsorship Programme Work?

We will allocate a child for orphan sponsorship based on their circumstances and priority criteria. Our donors receive full details and pictures of the orphan they are sponsoring. You can extend your sponsorship each year and will be notified when your first year comes to an end. You will be provided with regular report updates on the sponsored child’s health, education and personal well-being status. Some of our orphans also love to write letters to their donors!

We provide a high-quality education to all orphans we support, with the aim of encouraging each child to achieve their dreams and break cycles of poverty. They attend some of the best schools in their locality, with expert teaches and quality equipment and books. Education is the cornerstone of our Orphan Project.

The welfare and wellbeing of these children is always at the core of everything we do. We work to ensure every child we help grows up happy, healthy and well cared for. When care for an orphan with us, your support provides that child with all they need to flourish and grow such as healthcare, a quality education, food and clothing.

what our sponsorship includes 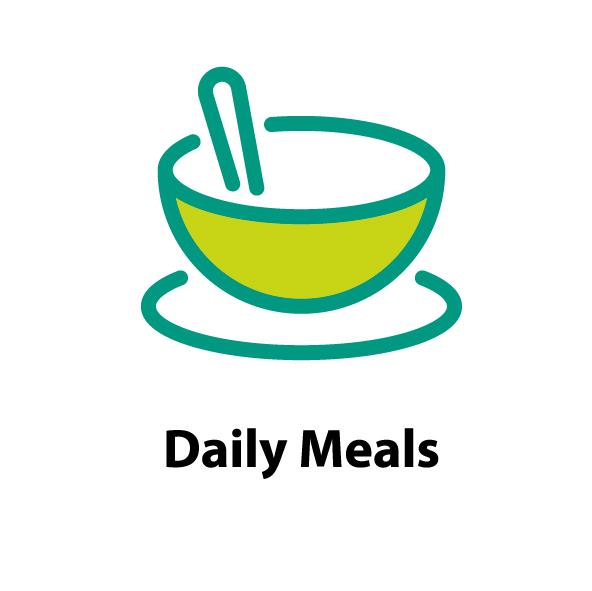 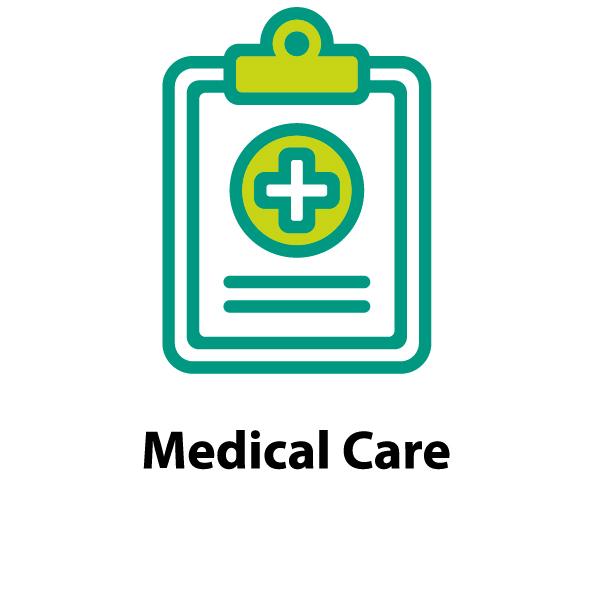 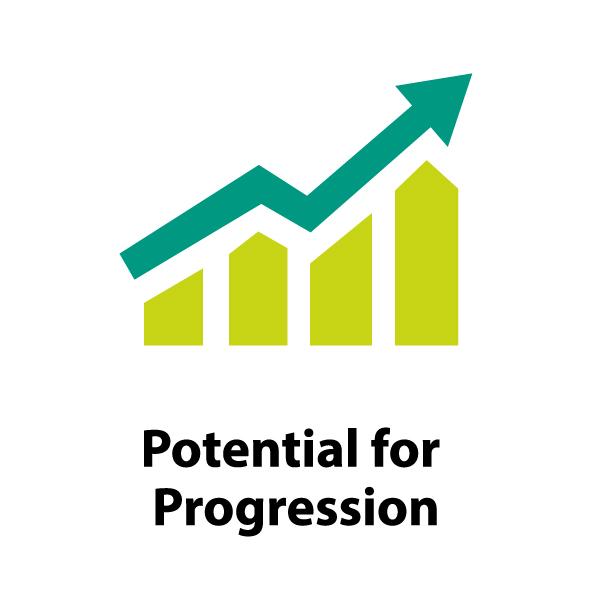 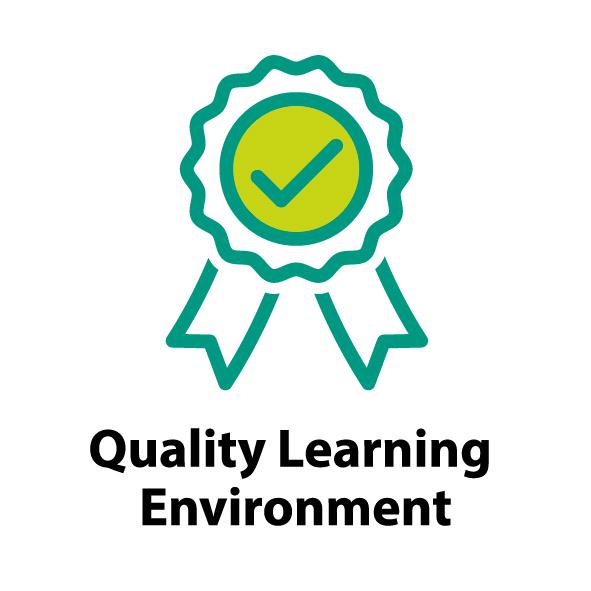 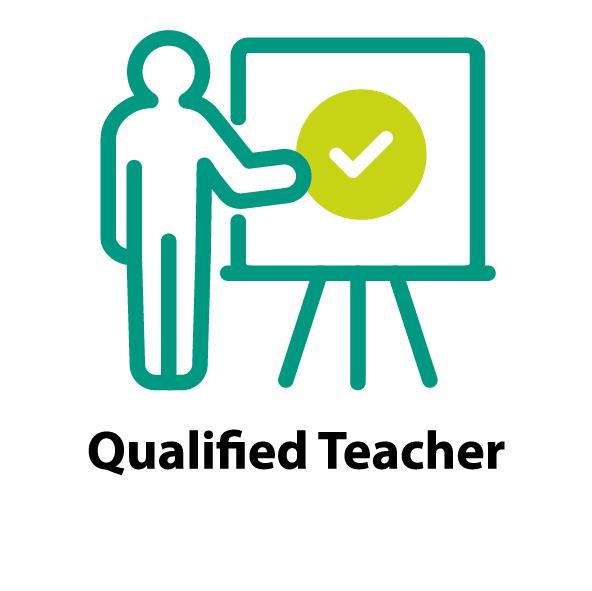 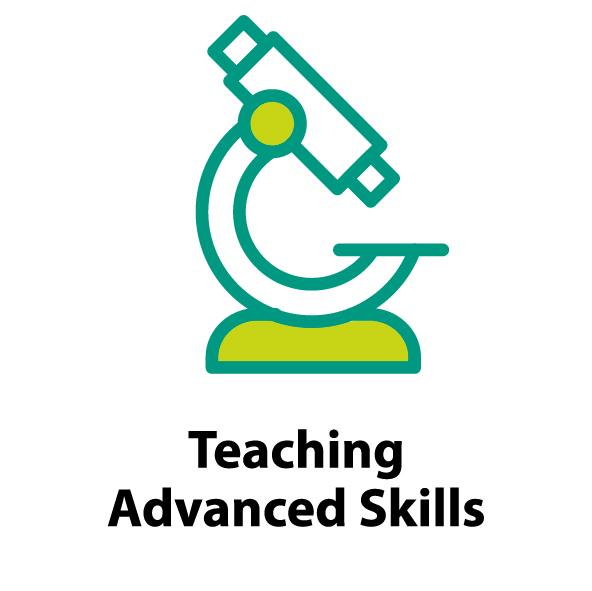 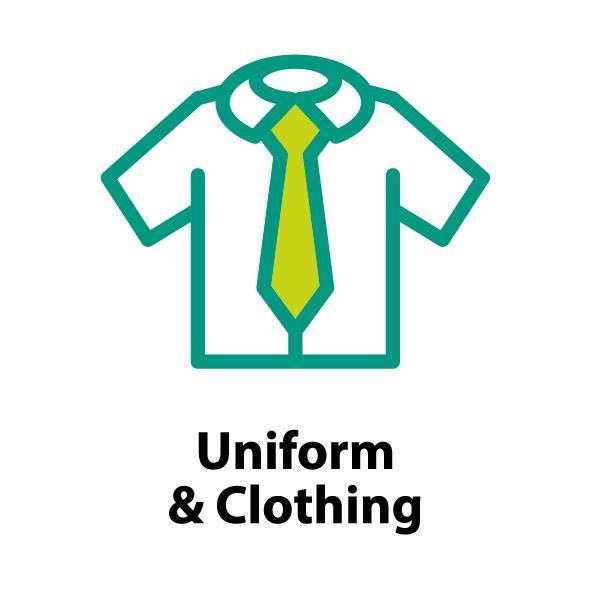 Children achieved A+ in annual exams

Children achieved A+ at district level

For orphan girls, without the necessary care and support in place, their futures are at risk. They become vulnerable to early marriages, abuse, forced labour and are often unable to go to school.

Our Orphan Projects give you the chance to support an orphan girl, and give her the life she deserves. We want to help girls thrive, and not just survive, because we know that when women thrive, entire nations do too.

We always focus on safety and protection, ensuring they are safe, and providing girls with the knowledge and skills to combat abuse and mistreatment. We empower them and give them platforms to stand up against wrongdoing against them by the law, the state, their family, and the local community.

Growing up in the rural area of Sylhet, Bangladesh, a place where women and girls are dependent on men for their livelihood, Sarmin Begum never once dreamt that she would one day be pursuing a Bachelor’s Degree in Science.

Sarmin, an orphan girl, lived with her mum and four siblings - who all tragically lost their father not long before. Following support from the Al Mustafa Welfare Trust Orphan Sponsorship Programme, along with encouragement from her mother, Sarmin overcame many obstacles to gain a decent education. 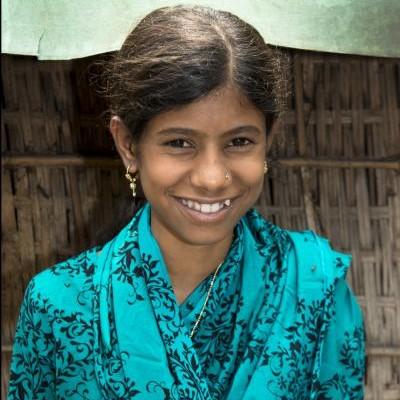 The eldest of five siblings, Abu Bakar lost his father in a road accident when he was just eight years old. Along with his brother, three sisters, and young widowed mother, the family had no other choice than to leave the peace and harmony of their own home. Instead, the situation forced them to live in a very conservative joint family, becoming totally reliant on the provisions and assistance of their family and neighbours.

Abu Bakar was in grade four when he left school. He was a very bright and enthusiastic student, but after the tragedy, the whole family lost all hope of a better future. 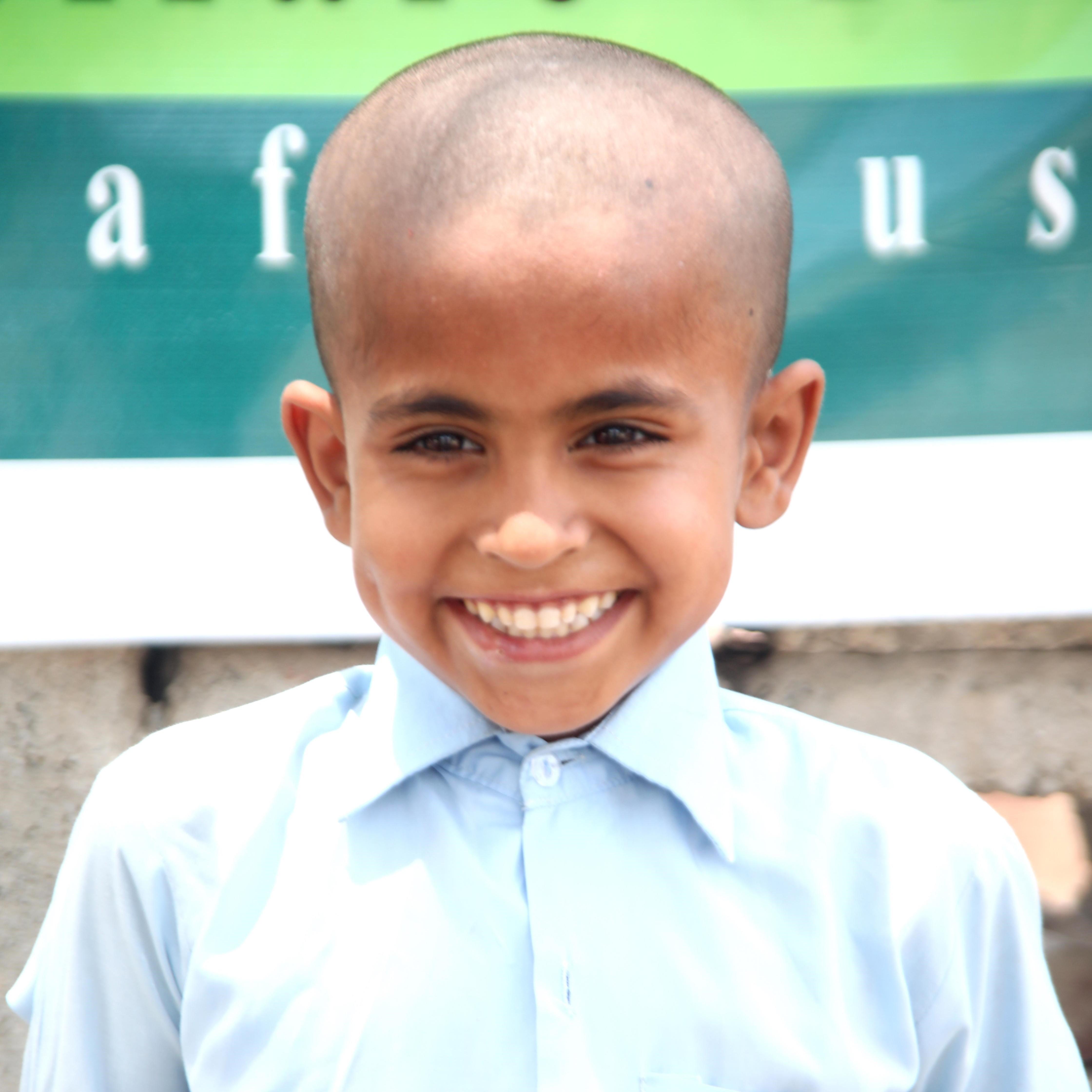 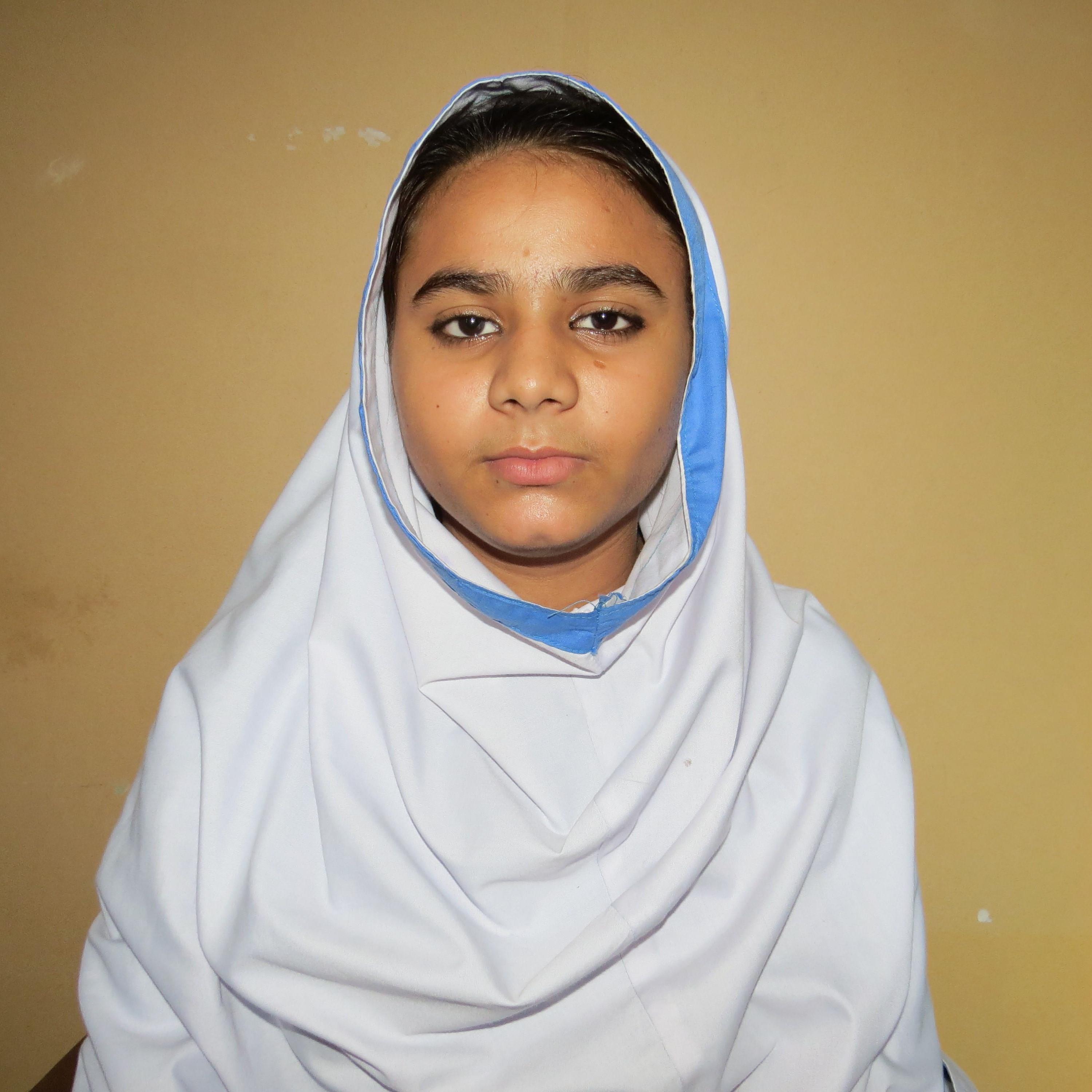 WhAT FEEDBACK YOU CAN EXPECT TO RECEIVE 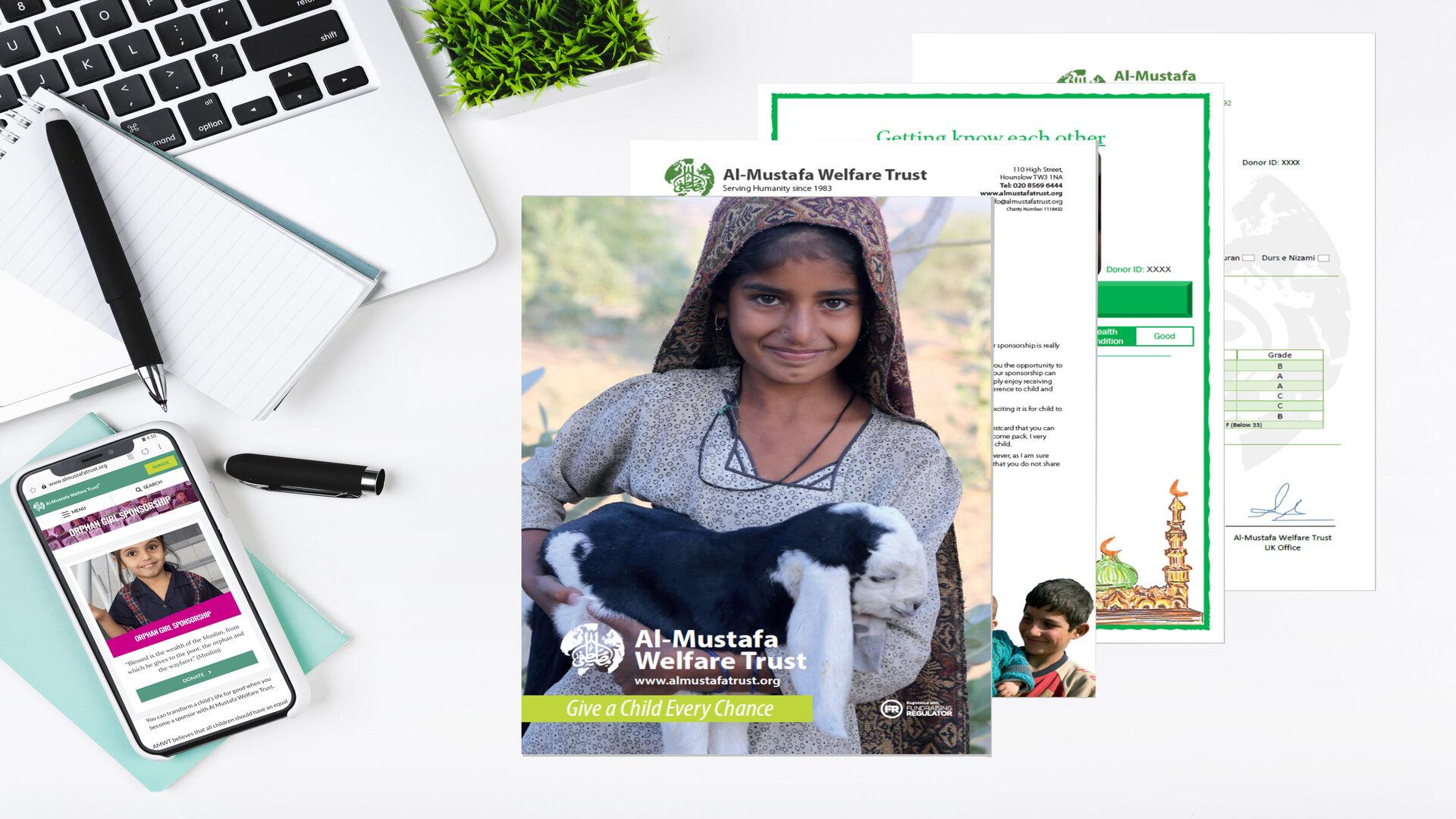 “Blessed is the wealth of the Muslim, from which he gives to the poor, the orphan and the wayfarer.”