Maherbano Ramzan was in grade three when she left school after her father's tragic death. After being orphaned, school and basic education were a far-off dream for Maherbano Ramzan and her siblings - until Al Mustafa Welfare Trust staff came to their village.

Now, after two years, Maherbano Ramzan has started going back to school, as all children should.

Even though she has to walk three miles to school each day, she is still very keen and enthusiastic about receiving an education. She wants to live her life to its fullest.

“I had many dreams like travelling around the world and meeting new people after becoming a teacher. I want my family to be respected and we should not have to fight for our dignity, identity, and self-esteem." 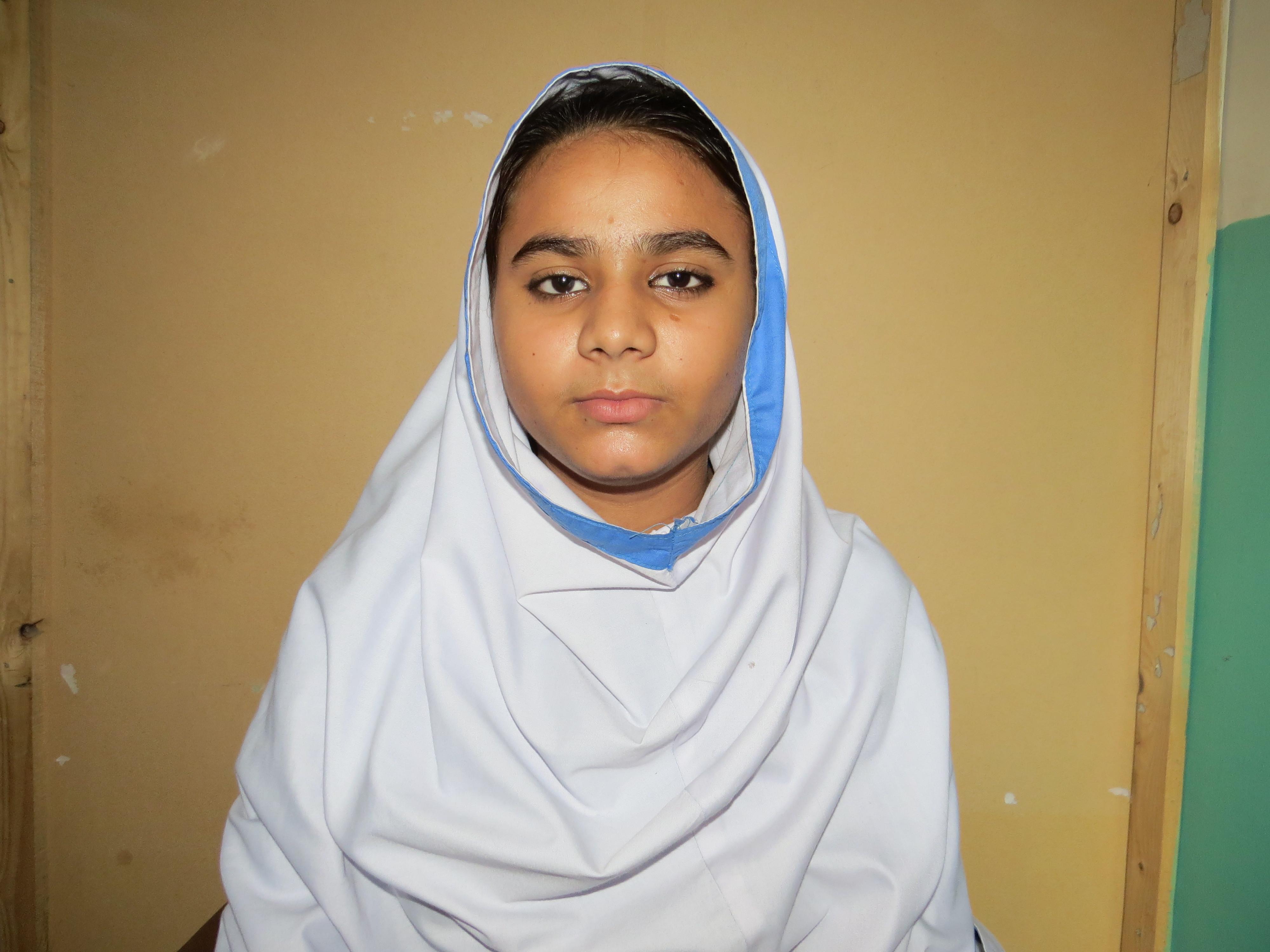 A beam of hope has reached Maherbano Ramzan and her family once again.

“We have started smiling once again. We are grateful you remembered us in our hard time.”