Almost 10 years on from the beginning of the Syrian Civil War there seems to be no end to the conflict.

The ongoing crisis has left millions of Syrians with no choice but to flee their homes and to fend for their lives.

Al Mustafa Welfare Trust and our Partners are providing relief aid to thousands of Syrian Refugees forced to live in makeshift camps. Your donations are currently being used to provide necessities such as shelter, food & clothing. Additionally, our Syria funds are also used for crucial medical supplies to help treat sick and injured refugees.

The ongoing conflict has especially taken a toll on young children & orphans who have lost their home as well as their families. This is why Al-Mustafa is committed to not only provide material aid but also psychological support to these vulnerable children.

12-year-old Khalil has two brothers and two sisters. The young Syrian family of seven were forced to flee their home and town, alongside hundreds and thousands of others, fearing for their lives. These vulnerable people have been left with no other option than to seek refuge in camps established on the border between Syria and Turkey.

Many of us are familiar with the significant role of lands like Palestine and Syria in Islamic history, and the standing they hold in the eyes of the Prophet (SAW). However, the humanitarian crisis in Syria remains one of the worst in the world, and the situation has only deteriorated further in the last year.

“I was in school when air strike hit our town... 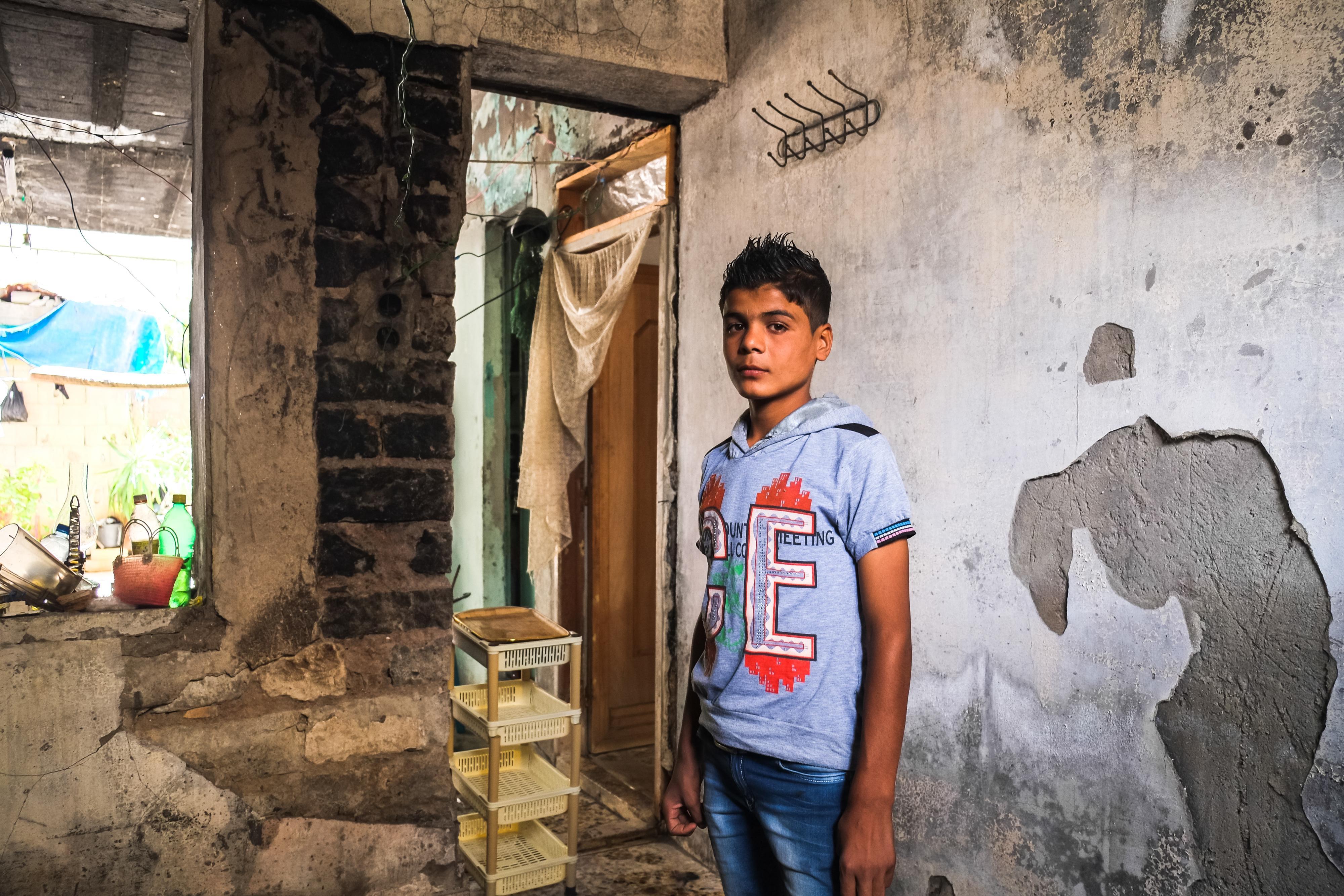 Seven years of bombs and bullets have left thousands of families homeless and traumatised. Donate to Syria and help us provide essential aid to these vulnerable people.