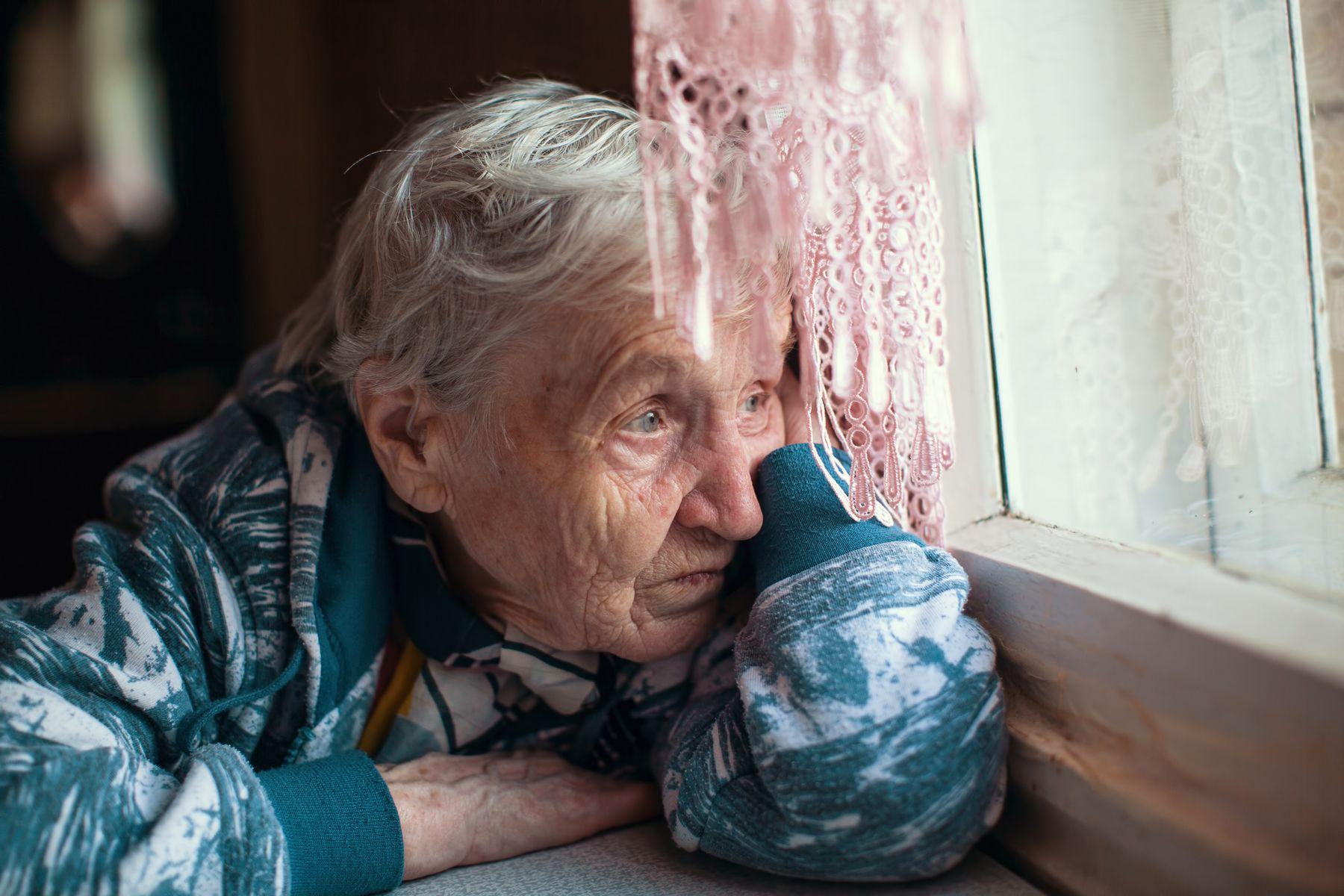 What does Islam teach us about our neighbours?

In the Holy Qur’an, it states:

Worship Allah and do not ascribe any partner to Him, and be good to parents to relatives, and orphans, and the needy, and the  related neighbour and the unrelated neighbour, and close companion and the traveller( wayfarer), and your bound women, indeed Allah does not like any boastful, proud person  (Nisa 4:36)

Our faith teaches us to always be good to one another. We are taught to not be selfish or greedy, and that in fact there are other people who also have a right over us, mainly our family. One group of people who we are encouraged to treat especially well, are our neighbours. Some scholars have defined a neighbour as being anybody who lives in 40 houses in each direction of your own.

Our Neighbours First project is a community-based initiative whereby we seek to distribute emergency food parcels and support families living in poverty and the homeless. We seek to raise awareness and tackle issues of hunger and food scarcity in the UK, with a focus on addressing childhood hunger and malnutrition.

How we’ve put our neighbours first so far

Since March 2020, thanks to your support, we have been distributing food among the homeless community in Hounslow, London. During the Covid-19 lockdown of March 2020, we have distributed food parcels among families and key workers including NHS staff, police officers, schoolteachers and bank staff. Due to the commitments and sacrifices made by our keyworkers, our society has been able to function and help carry us through these uncertain times. Alhamdulillah, Al Mustafa Welfare is grateful for opportunities to be able to give back.

Tacking Food Poverty in our Communities

Abdullah Ibn Musawir narrated: "I heard Ibn Abbas mention Ibn Az-Zubair saying that he was a miser, then he said: I heard the messenger of Allah say:

He is not a believer who eats his fill whilst his neighbour beside him goes hungry"
(Bukhari).

There is enough food in the world to feed 10 billion people, while the world’s population is approximately 7 billion. There is more than enough food for everyone to eat, and even so, millions around the world go to sleep hungry. This is even the case in the UK, where 8.4 million people cannot afford to eat. 4.7 million of these people live in severely food insecure homes, which means meals are often skipped or reduced and food intake and quality varies day to day.

30% of all children live in poverty. The Food Foundation estimates 1.97 million people within the UK may be undernourished, while other sources estimate this figure to be as high at 3 million.

Covid-19 and hunger in the UK

2020 has brought greater uncertainty and challenges to people in the UK, and estimates suggest that 2 million more people will become unemployed as a result of COVID19.

At Al Mustafa Welfare Trust, we are determined to support those struggling, helping us all strengthen our communities and to put our neighbours first. We will be working with local councils, supermarkets, community groups and mosques to establish community hubs for the distribution of food baskets for families. Our approach is twofold: firstly to provide vital, healthy food to those in need, and secondly to work with established groups and services to provide education on food waste, the Islamic perspective on food, as well as on poverty and hunger in the UK.

We are determined to help those most in need at home, as well as around the world. We are working with mosques, local councils and groups to ensure that our communities are cared for and protected. Our model means we work inside communities with groups and volunteers because we know we are stronger together. We work with volunteers to establish their own Neighbours First hubs which enables them to reach out to those most vulnerable, including the homeless communities.

Just £40 a month will help ensure a deserving family in the UK receive nutritious, healthy food for the whole month. Donate now so we can help our neighbours.