Rakhine State, Myanmar, has been in a worsening state of emergency since August 2017. The violence has left over 3,000 people dead.

Described by the UN as one of the most persecuted groups of people in the world, the Rohingya have been left with no choice but to flee their homes and communities. Many of these vulnerable people have nothing – their homes have been destroyed, families split up, and many have no possessions except for the clothes on their backs. For these defenceless people, every single day is a struggle for survival.

Here at Al Mustafa Welfare Trust, we are fully committed to doing everything we can to help and support the Rohingya during their time of greatest need. Our Burma appeal sends aid directly to those most at risk, ensuring that help reaches even those who have all but given up hope.

We are dedicated to assisting the Rohingya. Charity in the UK and across the world should have one goal – to help those in need – and that is what we constantly work towards.

Thanks to your continued generosity and kindness towards the Rohingya people and the refugees in Bangladesh and Myanmar, donations and aid from our Rohingya appeal have been able to ease the suffering of countless vulnerable individuals.

In just a few short months, the COVID -19 pandemic has a catastrophic effect, touching nearly every country and territory around the world.

The situation is terrible, but it could get decidedly worse, mainly if the disease infiltrates more of the worlds' most vulnerable populations and communities, infecting those with the most limited access to prevent and care.

It is only a matter of time before COVID -19 gains a foothold in refugee camps. A case has also been confirmed in the local population of cox's Bazar in Bangladesh, although not yet among the Rohingya refugees.

Rohingya refugees are at higher risk as clean water and soap are often in very short supply in shelters. Al Mustafa Welfare Trust is distributing safety kits included sanitiser, face mask, gloves and medicine to prevent the spread of COVID - 19.

The Rohingya have been persecuted for decades, but the worsening conflict has put these already-vulnerable people in even more danger over recent months. Since August 2017, the Rakhine State, Myanmar, historically home to many of the Rohingya, has been suffering through a worsening state of emergency. To date, it is estimated that over 3,000 people have lost their lives as a result of the ongoing conflict – a worrying statistic.

The UN also estimates than an additional figure of over 850,000 Rohingya have fled their homes and communities in Myanmar since the most recent outbreak of conflict began. Many of these people are trying to seek refuge in neighbouring Bangladesh, yet the constant influx of people crossing the border has meant that hundreds of thousands of refugees are now living in cramped, unsanitary conditions in overcrowded, makeshift refugee camps. It is also estimated that 80% of these refugees are women and children – some of the most vulnerable members of society.

Faced with the prospect of leading a life lived on the road, with no permanent place to call home, many Rohingya refugees are starting to lose hope for a brighter future. Facing the constant threat of exhaustion and starvation, each day is a struggle for those in the worst affected areas.

Similarly, some of the most essential supplies are in high demand and short supply. This means that many vital resources like food, shelter, medical supplies, and clean water are simply not accessible. Add to this the very real threat of exploitation for the most vulnerable members of society – orphans, young people, and the elderly – and you begin to see just how much of a challenge daily life is for the Rohingya in Myanmar and Bangladesh.

Just £55 will provide a family with a vital food pack that will last an entire month. Containing essential food supplies such as rice, sugar, flour, tea, and cooking oil, nutritious food really is a lifeline for someone in need. 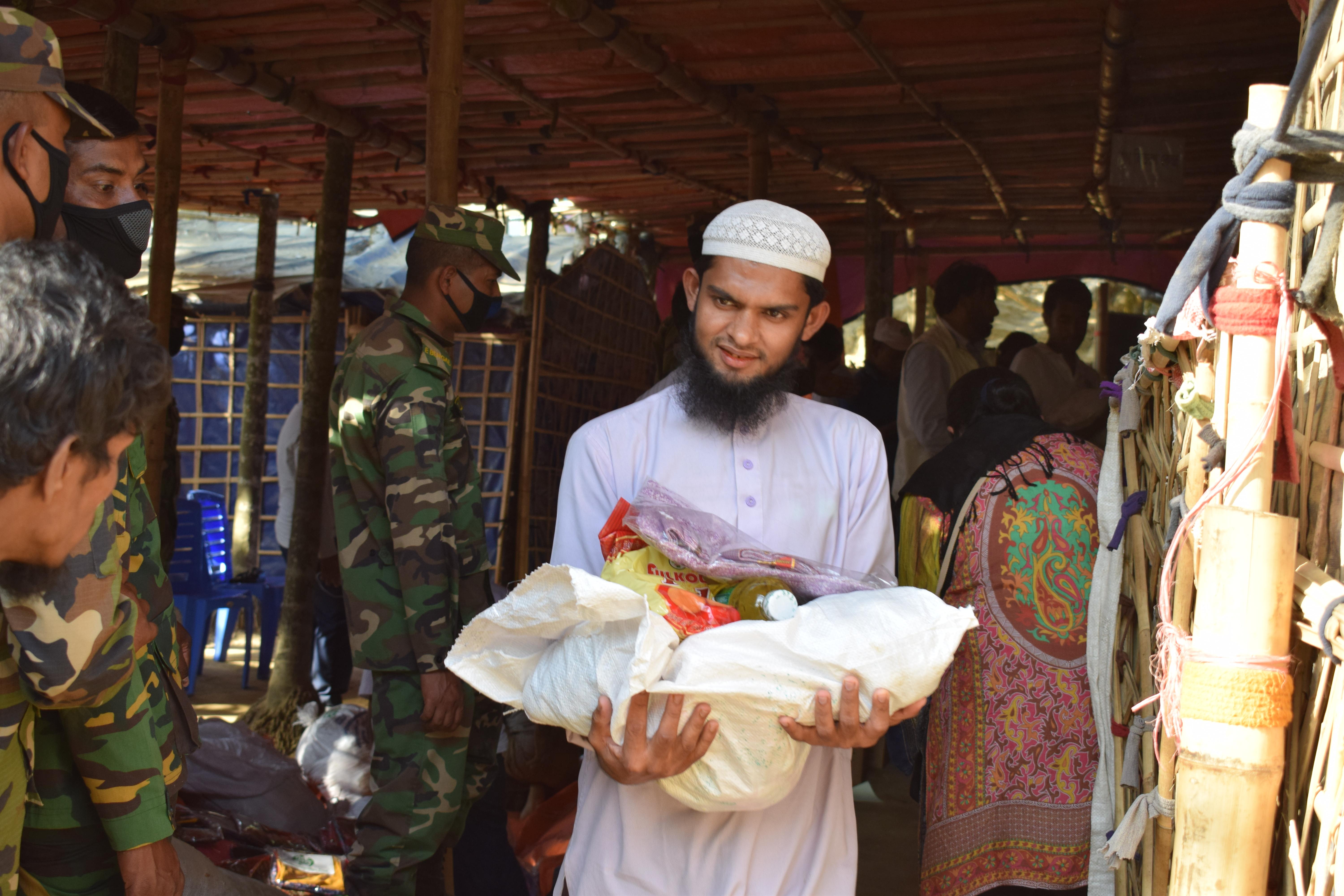 Only £300 will gift an emergency relief package to an at-risk individual. Many of these people have been left with nothing, so a relief pack containing clean and safe water, a small tent, hygiene essentials, a sleeping bag, baby chest carrier, and ready meals really can turn their lives around. 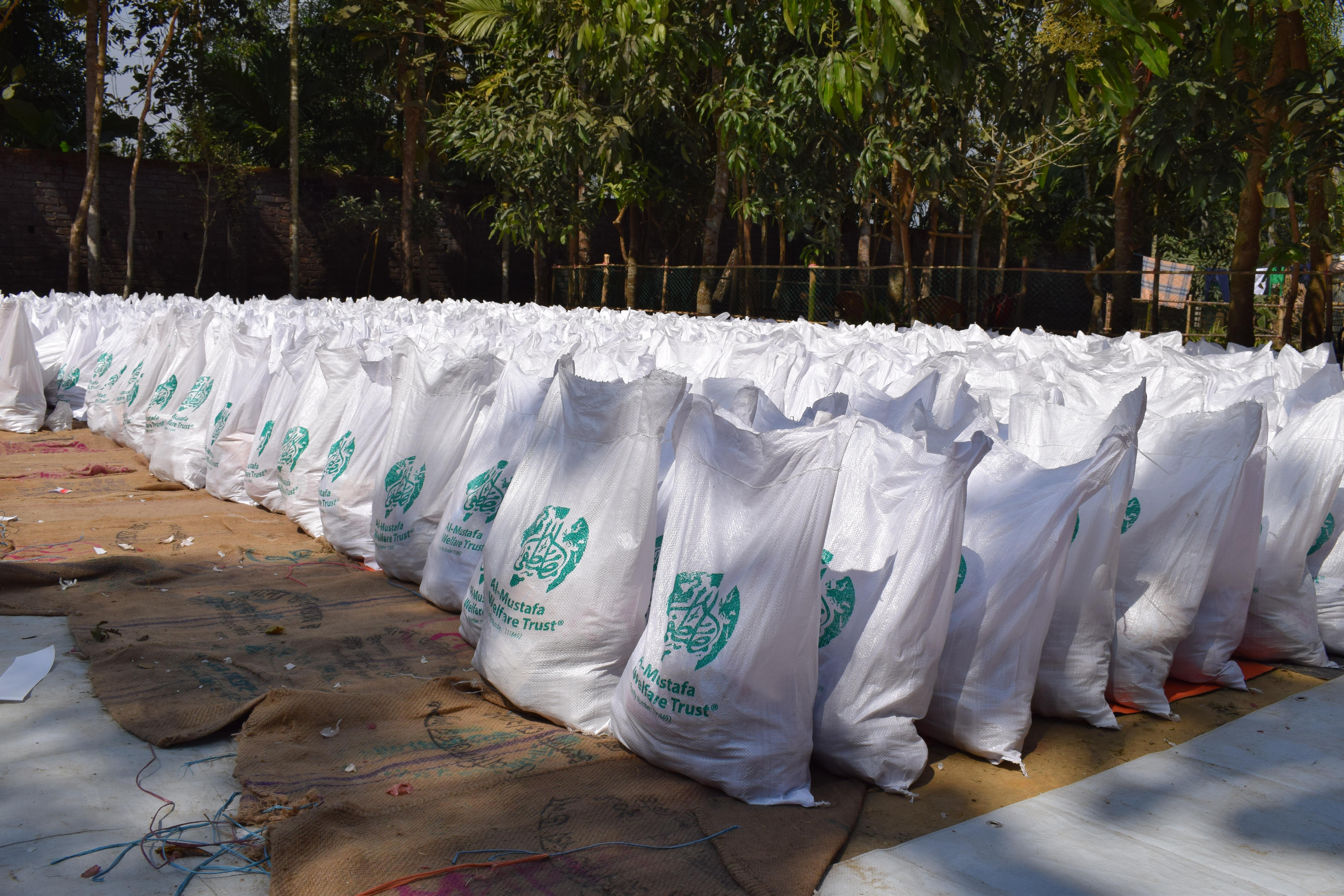 £1,000 will contribute towards funding an emergency medical camp to treat the most vulnerable Rohingya people. Donate what you can, as each medical camp can treat up to 200 refugees. Your generosity is providing a real lifeline to those who are suffering from the effects of illness and disease. 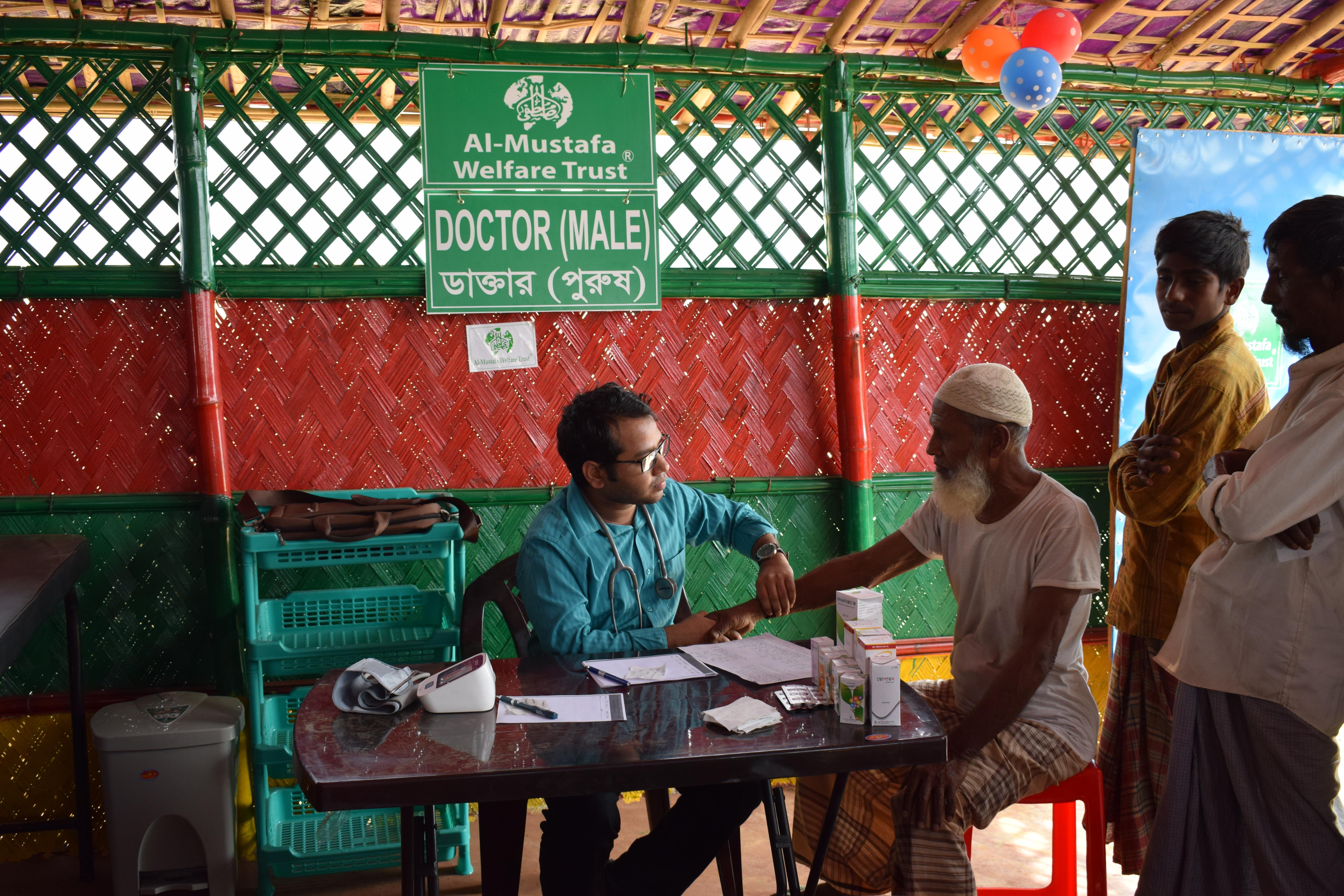 Inzali is a seven-year-old girl. She explains her situation in her own words:

"Out of the five in my family, my father and one of my brothers died 2 years ago. Me, my mother and elder brother used to live in upper Myanmar. Since my father died, my mother worked as a seller to support the family. However, her earnings were not enough, so we had to move to my Uncle’s house when I was in second grade.

While busy in struggling to meetup our needs, we were unaware that another crisis is waiting just around the corner. Due to the most recent outbreak of conflict in Myanmar, we had to flee our homes and communities for survival.”

The Rohingya are one of the most persecuted groups of people in the world today. Many have been left with no choice but to flee their homes and...... 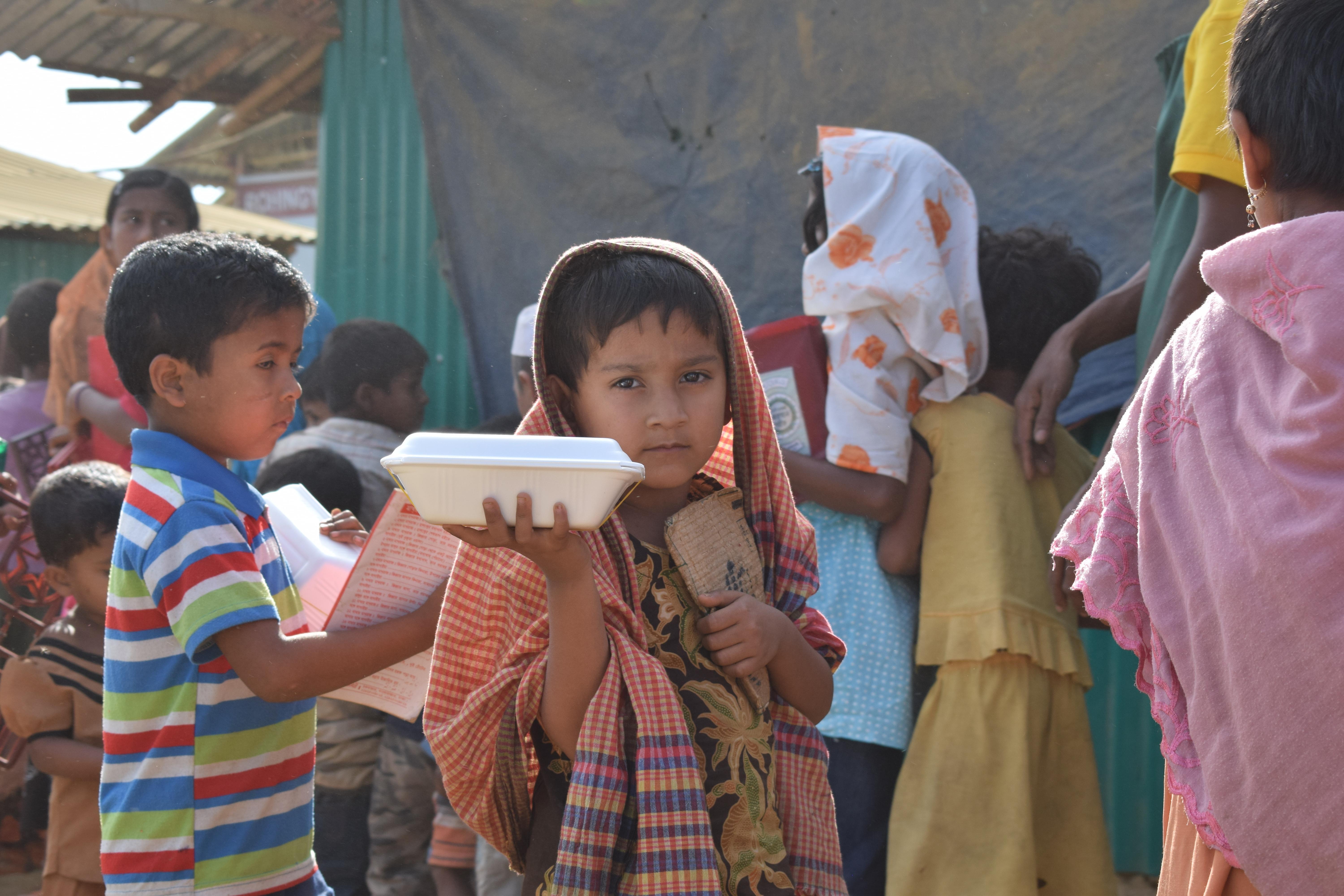 Imagine walking for six days with no food and water.