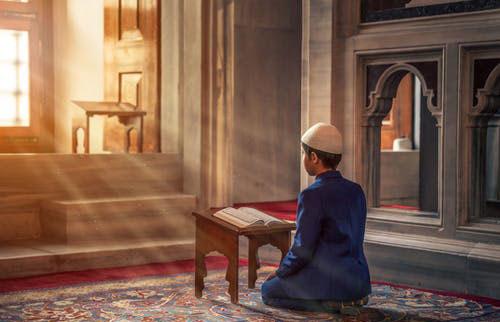 Sponsor a Hafiz for just £15 per month

Sadaqah (to give) is the giving of voluntary charity no matter how big or small. The act of giving is highly emphasised and encouraged not only in Islam but in humanity as a whole. According to Wikipedia, Sadaqah signifies voluntary charity (link opens in new tab). Sadaqah is not an obligation but instead a practice performed to help those deprived of the simple things in life.

In teachings we are taught that a believer’s faith is strongest and goes the furthest when giving. The miskeen (poor) are less fortunate than you and therefore they’re a test on how strong your faith is. Anything you give in the name of Allah is considered as Sadaqah. The ones worthy of this Sadaqah include any of those less fortunate of what you have.

Sadaqah in the Qur’an

In the Qur’an Sadaqah is mentioned thirteen times, through the acts of giving, to all the rewards each one carries. From the Qur’an we also learn that Sadaqah leads the giver in the direction of the purification of their souls. It is narrated that the Prophet SAW said “every good deed is a form of Sadaqah.

Sadaqah is not exclusively based on money. Simple day to day acts of kindness to strangers on the road to family members at home are Sadaqah. It’s a simple deed to act upon in anyway and from whatever angle you like. You can make a difference, and one small action goes a long way forward. 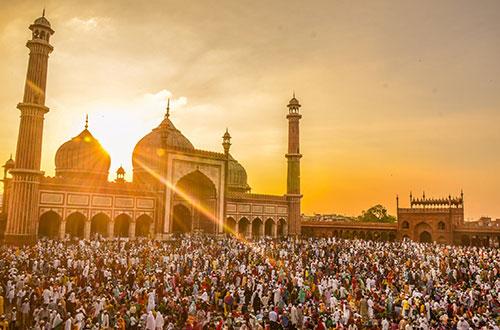 Imagine your water well donation providing clean drinking water to so many people!

Both Sadaqah and Zakat convey the same message. The difference between the two is, zakat is obligatory and the third key pillar to being a Muslim. They fall under the act of giving, and they both carry great rewards. Zakat is paid once a year at a fixed amount and Sadaqah is voluntary for you anytime and in anyway.

Narrated by Abu Hurairah (AS) the Messenger of Allah (SAW) said: “Allah said: ‘Spend, O son of Adam, and I shall spend on you.’” According to some hadiths, it is narrated that a simple smile and a kind word can be considered as Sadaqah. Another one is, the passing of knowledge for the sake of Allah. It’s also narrated that the Prophet SAW said “Sadaqah removes seventy gates of evil”. 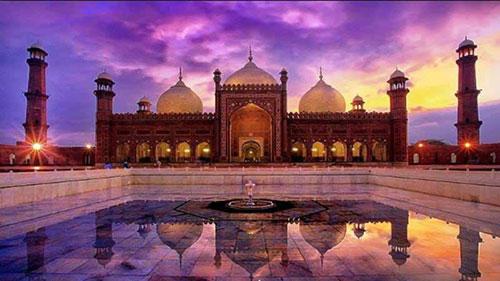 The power of Sadaqah is that not only does it help the needy, but it cleanses your soul, and puts your heart and mind at ease. Sadaqah is not judged by how big or small it is, but on how it helps people and for how long it lasts. Sadaqah is more powerful when given on the night of laylat Al-Qadr (Ramadan), rewarding anything you give or do in the same amount of 83 years of worship.

Sadaqah Jariyah is a form of giving that lasts forever even beyond the grave. Sadaqah in Arabic means ‘charity’ followed by Jariyah which means ‘ongoing’. Sadaqah Jariyah is among the three deeds that will accompany you in the grave. It’s not compulsory, however it gives you the chance to double up on your deeds and be ahead of many people when it comes to the scales of deeds. Visit our Sadaqah Jariyah page to learn more. 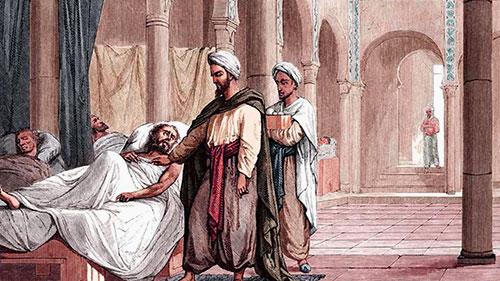 Give Sadaqah as a way of asking Allah to heal you when suffering from illness. Courtesy of: Science Photo Library/Sheila Terry

HOW TO GIVE SADAQAH FOR ILLNESS

Sadaqah can be given as a way of asking Allah to heal you when you’re ill. If there is someone ill, you can be a part of their healing and pay Sadaqah on behalf of them. This generous act of giving combined with prayer (du’a’) is mentioned in the Qur’an as a way of healing the sick.

Allah answers our prayers in many ways, and we are promised, what we don’t get in this life, we’ll get in the next.

We appreciate your Sadaqah and Insha’Allah you will be well rewarded. However, is your zakat due? If so, do you know how much? Now with no extra hassle you can see how much you’re expected to pay through our zakat calculator UK.