Ten-year-old Ismail Raza lost his father at the age of six, along with his brother and two elder sisters. The bereaved young family were left oppressed and miserable. Adding to the family's problems, his young widowed mother's in-laws did not allow her to work outside to feed and support her young children. Instead, the vulnerable family has to rely on the assistance and provisions given to them by others.

The family's dreams were shattered and misery took over their lives. Ismail Raza was a very intelligent and enthusiastic student, but he was only in grade one when he had to leave school.

“My mother was emotionally collapsed, which deteriorated her health badly. There was no one to look after our needs. All that we were getting was their hatred because they believed that we are burden on them.”

Ismail Raza was seven-years-old when his hafiz sponsorship came through from Al Mustafa Welfare Trust. The gap in his education meant that he had a great deal of catching up to do.

He started his Hifz course simultaneously alongside his primary school education. With great potential and a bright future, Ismail Raza is looking forward to pursuing an Alim (Islamic scholar) education full time.

Sponsorship has also covered his room and board at the madrasa where he stays. It pays for his clothing, schoolbooks, stationery and even basic medical care. 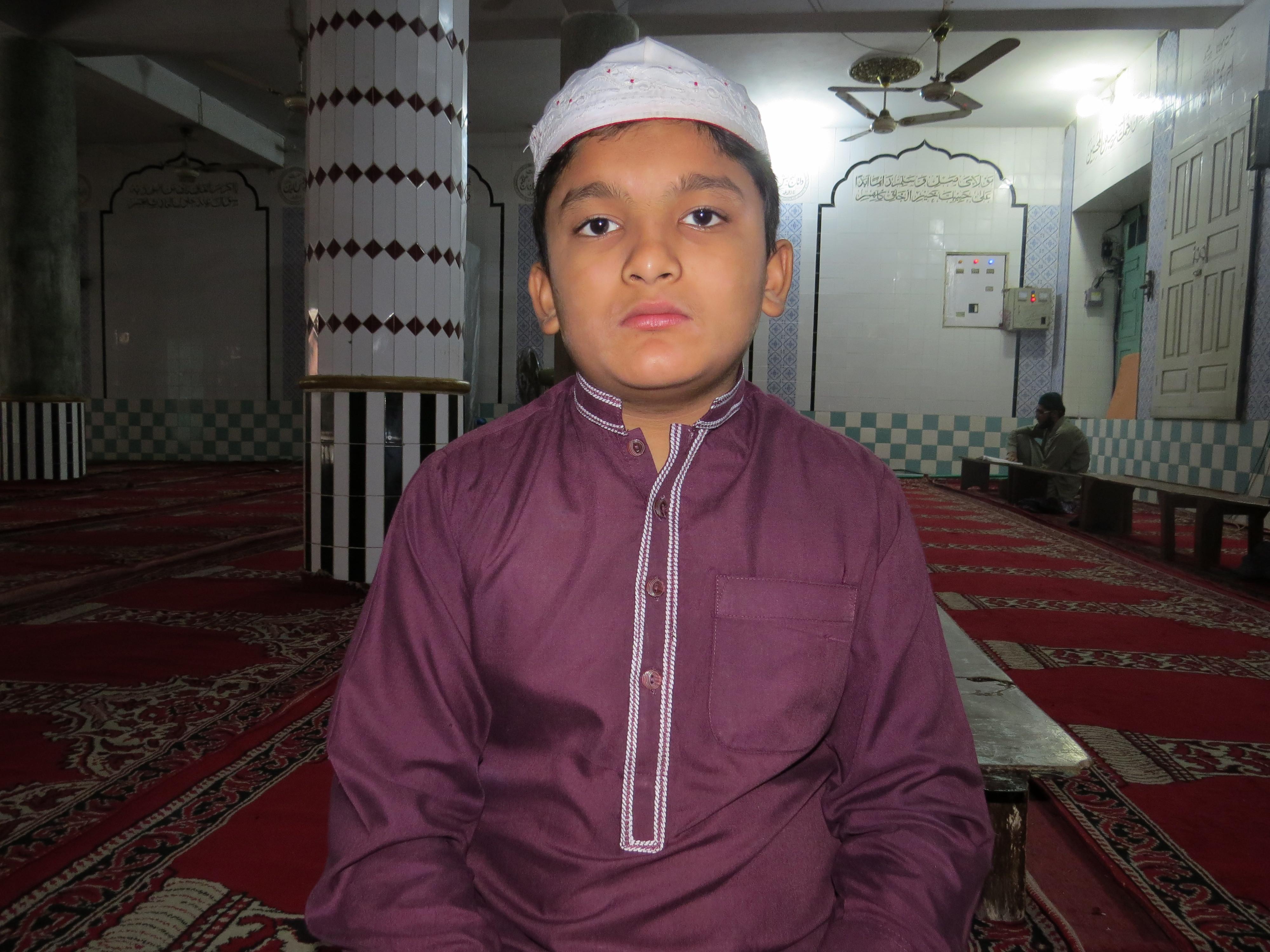 Ismail Raza's confidence and zest for life have been restored once again. He is feeling energetic and motivated to set new targets and goals to work towards a brighter future.

“The generous support of AMWT donor helped me to pursue my dream future. Thanks for giving me light and hope.”