Six Ramadan Traditions from Around the World 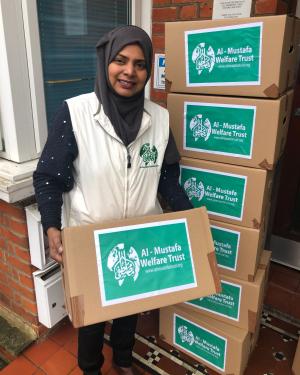 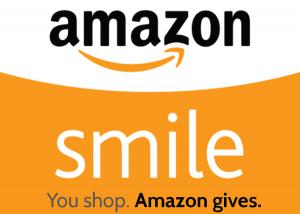 We are on Amazon Smile!

Ramadan, the ninth month of the Islamic calendar, is expected to fall between May 4th and June 5th 2019.

For Muslims around the world, this is a time for prayer, a time for feasting, a time for charity and giving, and a time to focus on renewing their relationship with their faith and with Allah (SWT). Yet while fasting during daylight hours is a part of Ramadan that is a constant around the world, the notion of celebrating an increased closeness to Allah (SWT) and the revelation of the Holy Qu'ran to the Prophet Muhammad (PBUH) has inspired a wide variety of traditions and cultural outpourings. 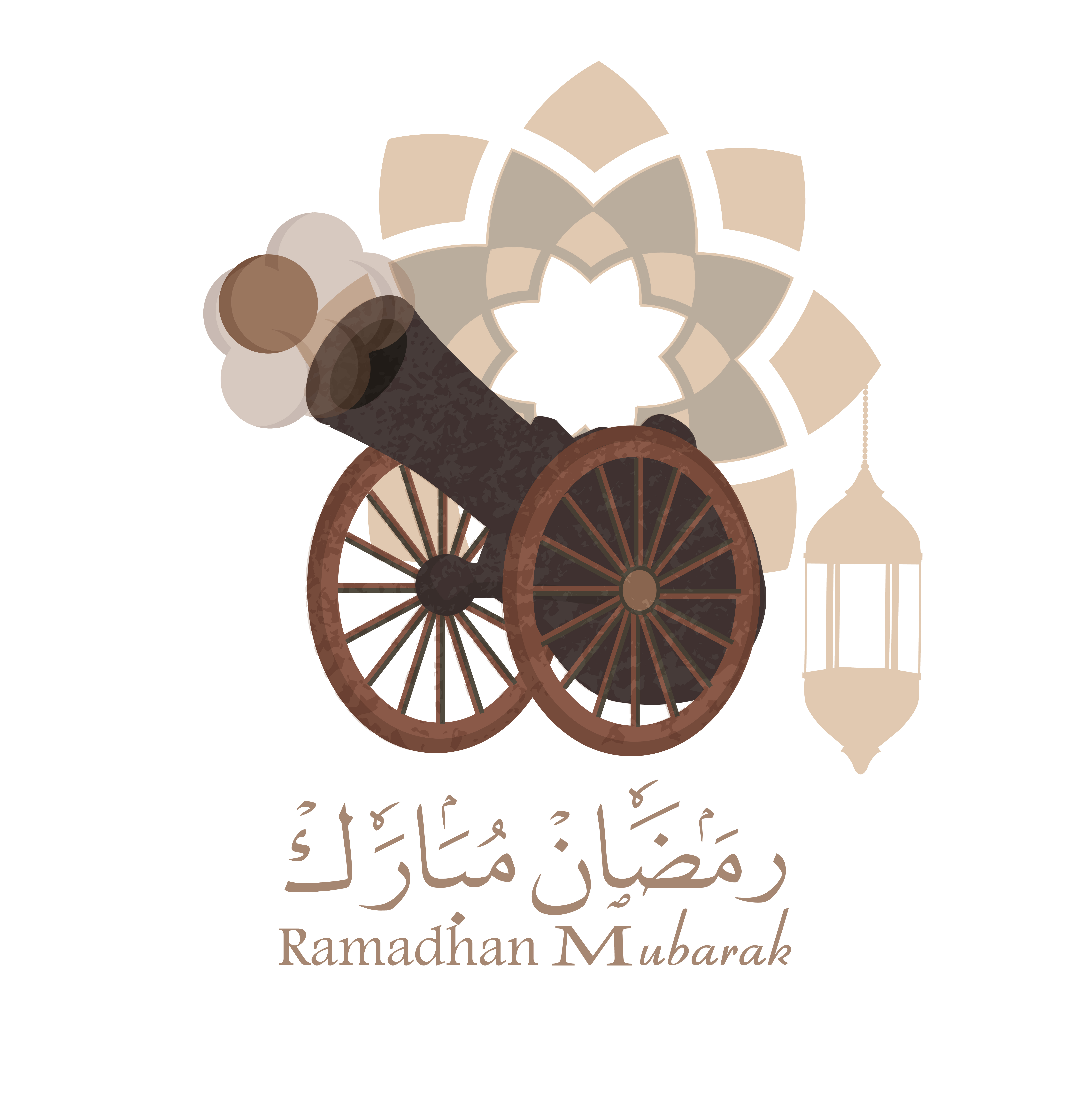 The firing of cannons to signify when it is time to break the fast at iftar is a tradition that has long been a part of Ramadan timekeeping in many parts of the Middle East. Even in an era when the exact time is but a glance of a smartphone screen away, the practice known as Midfa al Iftar is still as popular as ever.

The origin of this practice is lost to the mists of time. Some historians believe it began in Egypt in the tenth century CE when a Caliph of the Fatimid dynasty ordered a cannon to be placed atop Muqatam Hill in Cairo and fired it to signal that it was time to break the fast.

Another theory suggests that the tradition began much later, in the 1800s during the rule of the Mamluk Wali, Khosh Qadam. The story goes that the Wali’s soldiers were testing a cannon, but it just coincidentally happened to be firing at sunset, which the people of the city interpreted as a sign of the end of the day’s fasting. The people were all so impressed by the idea that they flocked to the palace to congratulate the sultan. The sultan’s daughter, Hajja Fatimah, suggested that this should, in fact, become a daily tradition throughout Ramadan to signal the time for every iftar.

This tradition is observed in many places around the world, from Lebanon to Egypt to the United Arab Emirates.

At the other end of the day, when it comes to waking up in the morning in time for suhoor, many different countries around the world have evolved a wide variety of approaches.

In Morocco, many villages and towns will have an individual designated as a Nafar, who roams the highways and byways of their local community, wearing a gandora, slippers and a hat, and acting like a town crier. Their job is to blow an enormous horn to wake everyone up in time for suhoor.

In Turkey, marching drummers is a tradition that dates back to the Ottoman Empire. Every morning across the country, thousands of dedicated people don traditional Ottoman imperial garb, including a fez and traditionally decorated vest, and march up and down their town’s main streets banging a double-headed davul drum to make sure everyone gets up in time.

In India, people with a similar role are known as seheriwalas or zohridaars. They walk around their neighbourhoods in the early hours of the morning, chanting, to make sure everyone is awake early enough that they can get enough food to push through the day’s fast.

In the spirit of coming together and unifying, some Muslims of the Ummah come together in the spirit of community competition. In Iraq, this takes the form of the game of Mheibes, a challenge of social deduction, observation, and subtle movements.

Played mostly by men in the evenings after breaking the fast, a single game of Mheibes can involve anywhere between 80 and 500 players. The game works with two teams, and the leader of one of these has a Mihbes, a ring, concealed in his hands which are in turn wrapped in a blanket. Other members of his team must sit with their fists tightly clasped in their lap, as the team leader attempts to pass the ring to another member of his team in secret. The opposing team has to determine who possesses the ring through nothing but careful observation of body language and movements.

This has been a part of Iraqi Ramadan tradition for so long now that it is not known where it came from, or why it began. It has always been something to look forward to, and truly fosters a community-wide spirit.

At the end of Ramadan, there is a great deal to celebrate, and the Muslim women of Pakistan choose a beautiful and stylish way to do so. At the end of the final iftar, at the start of Eid-ul-Fitr, the festivities of Chaand Raat (which literally translates to 'The Night of the Moon') begin.

For Pakistani women, this involves getting specially made up, but not in the normal way. In a continuing expression of a cosmetic technique that has been in use for over ten millennia, Pakistani women get their hands tattooed with Henna, using elaborate, flowing patterns to give their skin elegant, stylish, but ultimately temporary artworks. From traditional swirling wheels to more contemporary angular patterns, Pakistan’s women celebrate the end of Ramadan with some of the most striking and inspiring body art the world has ever seen.

Because of the surge in popularity at this time of year, shops across Pakistan stay open far later than normal on this one evening, and in some urban areas, you can find pop-up stalls of all kinds to decorate your hands.

Religions may travel the world, but the world has a way of travelling back. In Indonesia, Islamic practices and traditions have not escaped the influence of the local culture and its own historical traditions and practices. This is a country where many young Muslims play a game of football with a ball engulfed in flames to open the Holy month.

On the island of Java, a place known for its rich and varied spiritual traditions, local Indonesian Muslims take part in a ritual called Padusan two weeks before Ramadan begins. This involves whole communities coming together on foot to visit any number of natural bodies of water. They come together with baskets of food often carried atop their heads and bathe in the natural water as a way of symbolically purifying themselves before Ramadan begins. Following this collective immersion, the bathers gather for communal prayer and a meal with the food they brought, often eaten off plantain leaves.

Slightly further down the calendar timescale, usually just one week before Ramadan starts, there is the tradition of Nyekar. For Javanese Muslims, Ramadan is considered to be a time of reflection and introspection, as one life cycle blends into another. Nyekar reflects this as it is a time when families will visit the graves of their ancestors, possibly bringing gifts of flowers, and food to be eaten while they reflect on their family’s past. 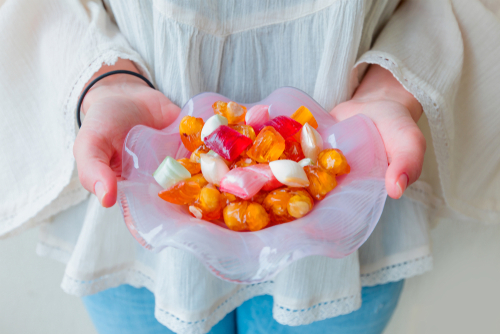 In the United Arab Emirates, this tradition is called Hag al Laila because in the month immediately before Ramadan starts, children are encouraged to knock on their neighbours' doors and say “Atoona Hag Al Laila” which means “give us sweets for tonight”. The event is part of a broader set of practices where families teach their younger children about Ramadan and why it is important.

In Kuwait, a similar tradition happens at a different time. Two weeks into Ramadan, there is the celebration of Gerga’aan where children dress in traditional garb, knock on the doors of their neighbours to show off costumes, and regale the houses with songs in exchange for sweets. The origins of this practice are not certain, but some think it is linked to the Prophet’s daughter Fatima, who gave out sweets to the people during the first ever Ramadan.

Ramadan is a truly global wonder and a time when we all come together in worship and reflection.

You can learn more about Ramadan here, or pay your Zakat with Al Mustafa Welfare Trust today.