“Let not any of you belittle or look down upon a good deed, even if it be that you smile in the face of your brother.””

Sadaqah Jariyah (Arabic: صدقة الجارية) is a special type of charity that is recurring and is a constant source of ongoing reward. This not only benefits us in this life but also in the hereafter. 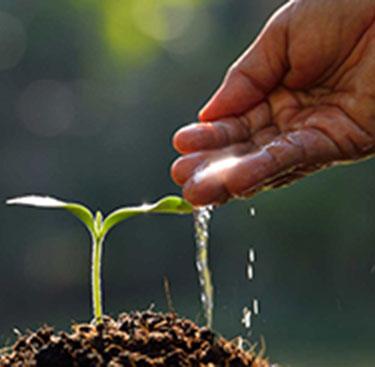 Imagine a type of charity that is a constant source of ongoing reward.

It’s been narrated that in the Qur’an Allah says “The likeness of those who spend their wealth in the Way of Allah, is as the likeness of a grain of corn; it grows seven ears, and each ear has a hundred grains. Allah gives manifold increase to whom he pleases. And Allah is all sufficient, all knowing.”

A huge part of being a Muslim is to give charity, hence why the third pillar of Islam is giving.  Sadaqah Jariyah dates back to the times of the Prophet SAW and his companions. People in the time of the Prophet SAW didn’t have much money back then, but they gave charity in the form of their livestock such as camels and sheep.

Every Muslim is obliged to give, not only in wealth but rather in anyway possible, may it even be just an action of worship. Want to read more on Sadaqah Jariyah?

Complete your third pillar today with zakat calculator UK, and find out how much it takes to be part of a change for good.