“Our Lord accept [this] from us. Indeed, you are the All-Hearing, the All-Knowing.” 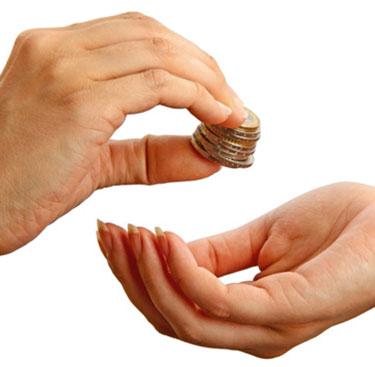 You can donate using Paypal

Another easy way to get access to paying your Sadaqah is through PayPal. You can find all the information you need and the simple steps to giving your money through PayPal on the pages for each of our causes. There are many types of Sadaqah to take part in, whether its Sadaqah Jariyah or even a one-off donation.

Is your zakat due? Has it been 12 months since you’ve last paid zakat? For more information checkout now on the zakat calculator UK page.